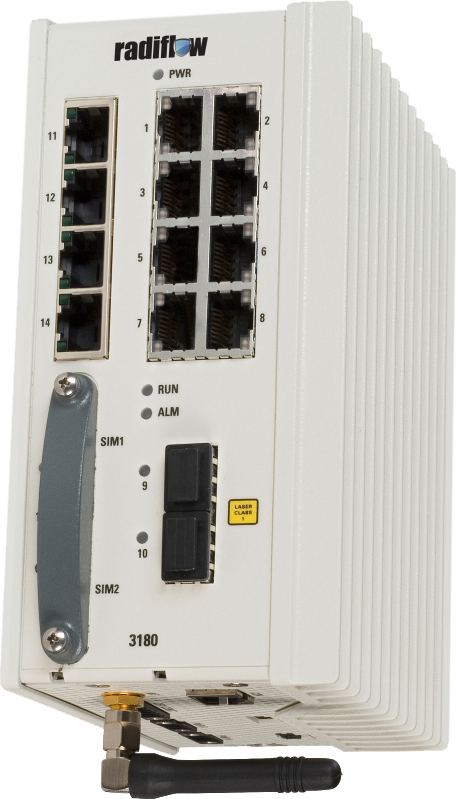 The iSAP Smart Collector is a cost effective, distributed solution that offers a network-wide view of all connected devices and all network traffic, for threat detection at a central site.

Increasing network coverage by means of passing traffic from remote networks to a central IDS may create network overload problems, due to the large volumes of data sent to the central IDS. Radiflow’s iSAP Smart Collector solves this problem. Installed at each remote site, it receives all LAN traffic from the local switch (using port mirroring), and filters out much of the irrelevant traffic data, leaving intact the SCADA traffic (e.g. ModBus data).

iSAP helps reduce your overall cyber-security expenditure by requiring only one iSAP device for each remote network site. Each iSAP securely connects to a centrally located iSID Threat Detection server, where corporate-wide network and device activity is analyzed.

To further reduce bandwidth consumption, the iSAP Smart Collector uses Radiflow’s patented compression algorithm reaching ratios of up to 1:10. Once received at the central location, the iSID server is able to decompress the sent data packets with no loss of information. The user is able to set the amount of compression applied, if at all, to different data classes.

Radiflow iSAP is a versatile tool that can be deployed in any site, large and small, allowing for completely passive network coverage without modification of your existing infrastructure.

The Radiflow iSAP RF-2180 Smart Collector and the iSEG RF-3180 Secure Ruggedized Gateway are fabricated on identical hardware built by Radiflow and tested to the standards stated in the product specifications herein. 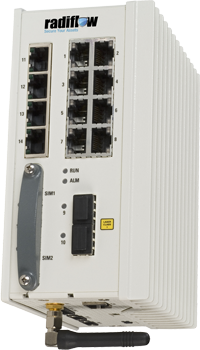 Compression of industrial protocols at 1:10 ratio, as well as filtering out of irrelevant traffic data 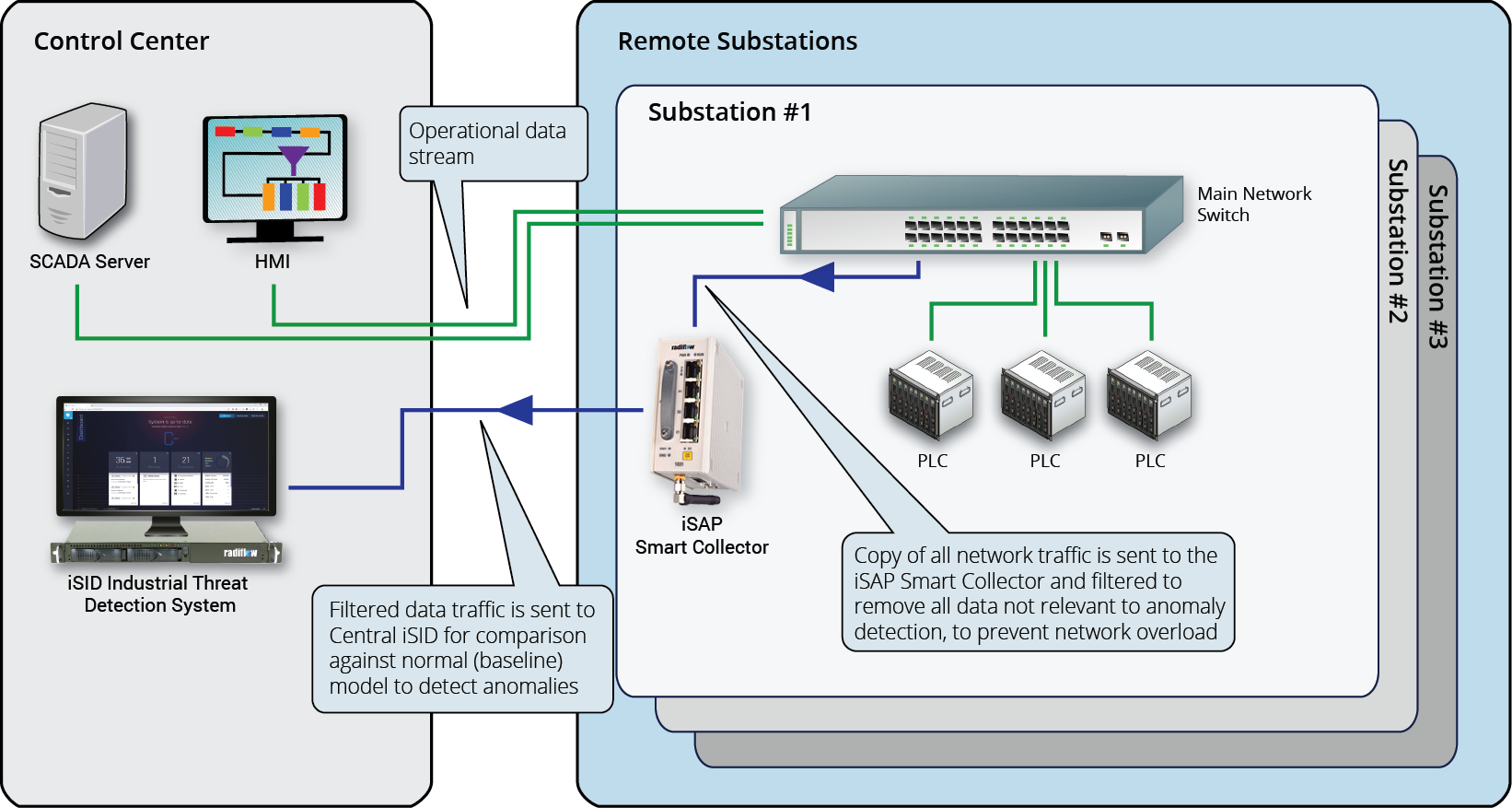