On December 23, 2015, Ukrainian power suppliers experienced unscheduled power outages which impacted a large number of customers in Ukraine. In addition, there were also reports of malware found in Ukrainian companies in a variety of critical infrastructure sectors.

In this post I’d like to analyze the attack using the ISA/IEC 62443-3-3 standard, which determines the actual security levels and evaluates the required security level that could have prevented the attack.

Analysis of the Attack

How can the IEC 62443 standard help us estimate the SL-A?

IEC 62443 is the most commonly-used international standard for cybersecurity in Industrial Control Systems (ICS). It provides a systematic and practical approach to cybersecurity for industrial systems. Every stage and aspect of industrial cybersecurity is covered, from risk assessment through operations.

ISA/IEC 62443-3-3 lists 51 system requirements (SRs) structured in seven foundational requirements (FRs). Each SR may be reinforced by one or more requirement enhancements (REs) that are selected based on the targeted security levels (SL-Ts), as follows:

The following table (From ISA) represents the overall estimation of the seven FRs: 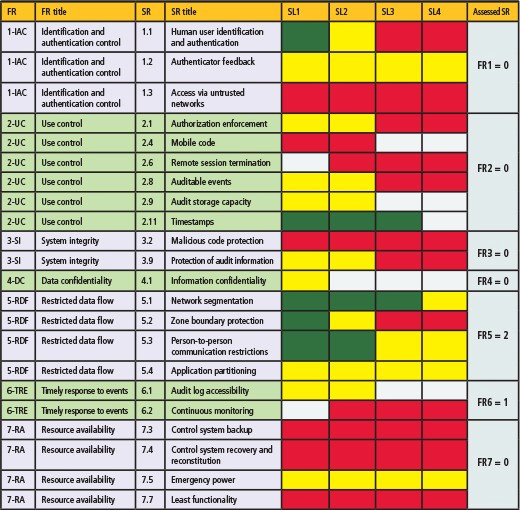 Which SL would have been required to prevent the attack?

Setting the SL-T at level 2 would have been enough to detect and prevent the attack with additional security controls such as strong/local authentication, anti-malware.

To summarize the takeaways of this cyberattack using IEC 62443-3-3 guidance:

The most important step in cybersecurity is the implementation of best practices for information resources management:

Additional information about using YARA signatures can be found in the May/June 2015 ICS-CERT Monitor available at https://ics-cert.us-cert.gov/monitors/ICS-MM201506. 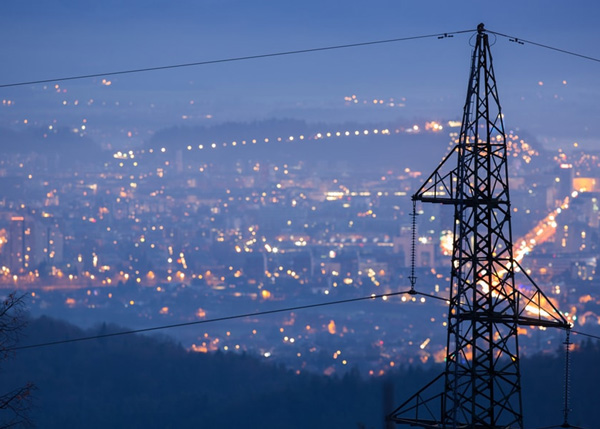