Behind-the-News: Hacker Groups are Shifting from IT to OT
December 4, 2019

By the Radiflow cyber-research team

A notorious Iranian hacker group, “APT33”, has been observed shifting its targets from IT networks toward critical industrial (OT) infrastructures such as power generation, manufacturing and oil refineries. It is unclear at this time whether APT33 is a nation-state actor funded or run by the Iranian government, as claimed by some sources.

Considering APT33’s track record in wreaking havoc in IT networks (notably, using the Shamoon data-wiping malware), it’s clear that this shift from IT to OT poses a great threat of disruption of national critical services.

Interestingly enough, a few days after the ABT33 story was published, news broke that IBM X-Force detected a new destructive wiper called ZeroCleare, which bears similarity to the Shamoon malware, and is suspected to have been used by another Iran-based group to target national energy and industrial Middle East.

WHAT THIS MEANS TO YOU:

If you’re an ICS/SCADA operator, the time to take action and protect your network is now. 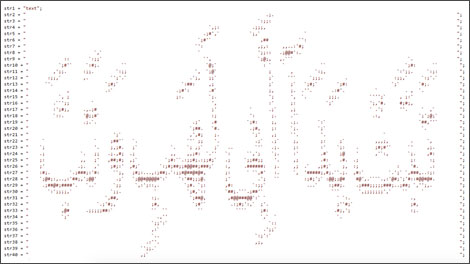