A recent phishing campaign, reported by Intezer, has targeted companies from all over the world, primarily in South Korea but also in the the US, UAE, and Germany. The topics of the phishing emails used in the attack included power plant projects, wind farm projects and bid opportunity, and were accompanied by payload-bearing files that execute an information stealer upon clicking. 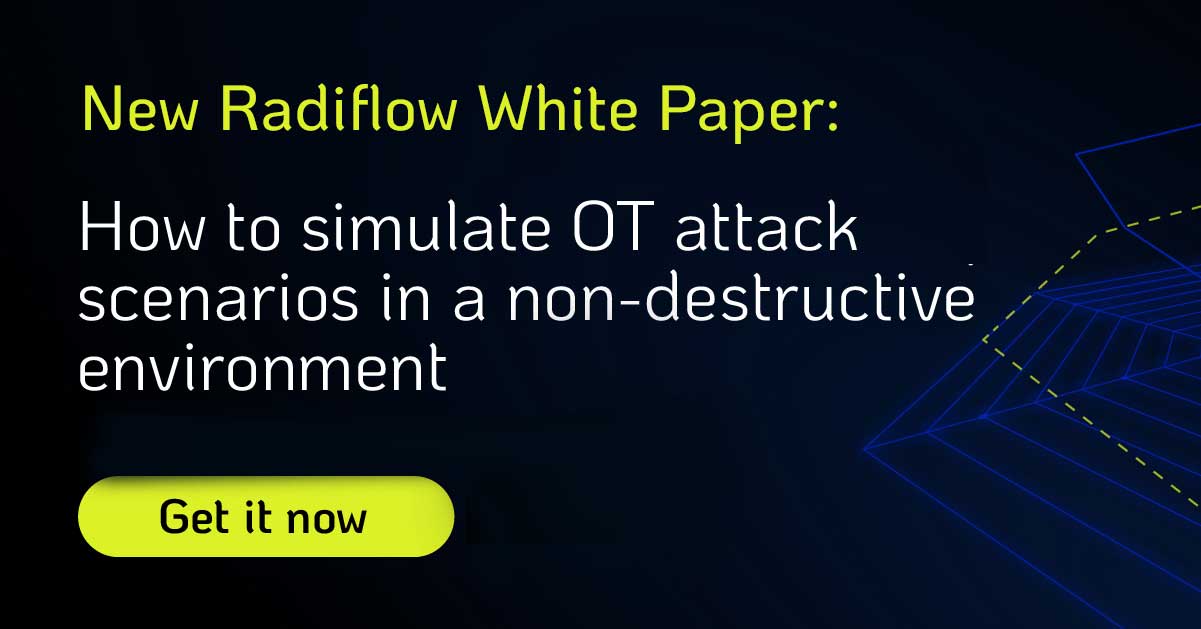 What can be done to mitigate the risk of such attacks​? 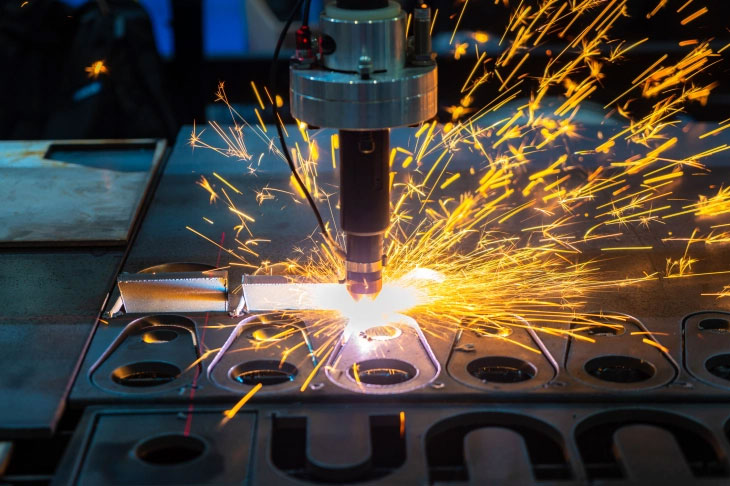 Although the attack was allegedly on IT, companies like those attacked are typically vulnerable to attacks on their industrial (OT) networks, making attacks on industrial networks a clear and present danger