Behind the News: Cyberattack disrupts operations at Iranian port facility

According to the Washington Post and many other news outlets, On May 9, operations at Iran’s new Shahid Rajaee port terminal came to an abrupt halt as computers that regulate the flow of vessels, trucks and goods all crashed at once ­creating massive backups on waterways and roads leading to the facility.

As more details of the attack emerge, it seems that the attack was carried out by Israeli operatives, presumably in retaliation for an earlier attempt to penetrate computers that operate rural water distribution systems in Israel (neither country officially confirmed being involved in attacks against the other).

Radiflow has previously assessed and reviewed the direct cyber-attack on OT assets with a goal to disrupt normal water supply and management to Israeli citizens.

Although some sources commented that the attack was not sophisticated in technical terms, Radiflow has highlighted some aspects of it which indicated a high-level of expertise and planning.

Additionally, the bar for cyber conflicts between national adversaries is constantly rising, and although the signal that was given to Iranians (according to the Washington Post) notes that cyber-attacks on civilian critical infrastructures are unacceptable, we believe that cyber criminals are always looking to gain a foothold in OT networks – whether in preparation for a later disruption, or as a potential target for extortion of operators. Therefore, OT cyber-threat assessment and detection are critical to secure any organisations OT cyber security posture. 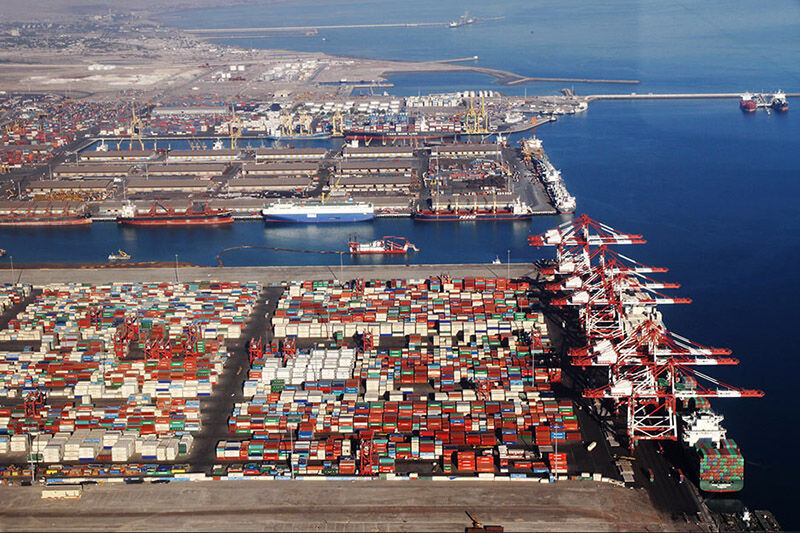 The Shahid Rajaee port facility is the newest of two major shipping terminals in the Iranian coastal city of Bandar Abbas, on the Strait of Hormuz.